More than 100 sales signed off recently to British, French, Norwegians and Poles, as well as a few Canadians and Chinese.
(ROME-AFP) – Foreign buyers are swooping in on deserted villages in Sicily to snap up homes for as little as 10,000 euros (RM42,400), propping up a property market in free fall as Italy suffers its longest-ever recession.
“When you go to the pizzeria now, you often meet more foreigners than Sicilians,” said Salvatore Sansemi, mayor of Cianciana, near the southern city of Agrigento. 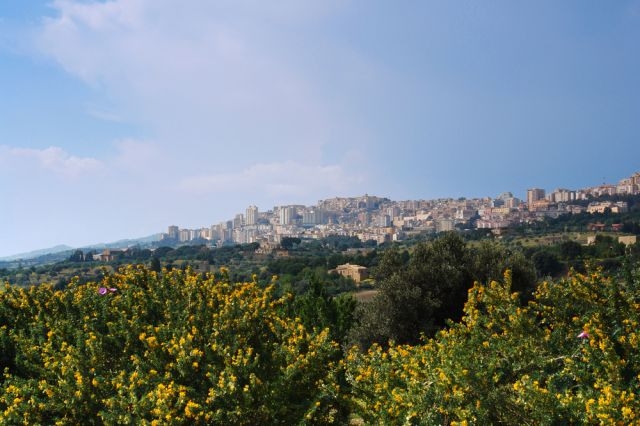 A view on to Agrigento.

Half the population of the village — set against the stunning backdrop of the Sicani mountains and close to the sea — has emigrated to Canada, France or Germany in recent years, leaving only around 3,500 inhabitants.
“We have just signed off on 140 sales to British, French, Norwegians and Poles, as well as a few Canadians and Chinese,” Sansemi told AFP.
One of the latest buyers in the village is Ray Winstone, a British actor and producer who bought an old farmhouse for 50,000 euros (RM212,000) and is entirely redoing it to the tune of 1.3 million euros (RM5.5mil).
“Prices are very low. A house needing repairs can cost from 10,000 to 30,000 euros (about RM42,000 to RM127,000). An apartment or a renovated house from 60,000 to 80,000 (about RM254,000 to RM339,000),” he said.
Cianciana already has around 800 British home owners and the number is growing.
Raffaele Impallari, a local tourism board official, said: “Thanks to our hospitality, here they have the feeling of being at home.
“Maybe they feel even better since the weather is always good and we are only 20 minutes from the seaside,” he joked.
Cianciana’s success has inspired neighbouring villages to do more to attract foreign buyers.
Aragona, which now has 9,500 inhabitants after over 8,000 upped sticks, has launched a campaign to try and persuade Belgians and Russians to move there.
“Last year, I invited a delegation of Russians that was visiting Agrigento,” said mayor Salvatore Parello.
“‘Buy everything!’ I told them. Here it’s warm year-round,” he said.
The state of the property market is such that any buyers are welcome.
A shocking report by the Italian Banking Association and the national tax agency earlier this week showed that the number of property sales last year dropped by 27.5% from 2011 to 448,364 — its lowest level since 1985.
The drop in Sicily was little different, with a contraction of 27.4%.
“Right now there are just sellers. Sales are not going well at all,” said Antonello Cassisa, director of Sicilproject, a real estate company aimed at the Russian market which even has a website entirely written in Cyrillic.
“The number of Russian buyers is more or less stable,” he said.
The advantage of Russian clients, he explained, is that there is a range of reasons they might be looking for property — a holiday home, an investment or a move linked to business interests in the picturesque island region. 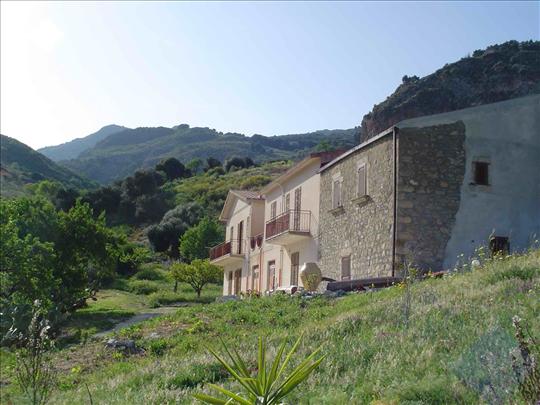 A farm for sale on Sicilproject in Agrigento.

Sicilproject offers properties from 100,000 euros to 18 million euros (about RM424,000 to RM76mil) for an 18th-century Baroque villa built for a Sicilian prince near the city of Catania with 32 rooms in the main building alone and finely manicured gardens.
Russian buyers “are looking for countries very different from their own”, Cassisa said.
“The climate is a big factor for Sicily even though the infrastructure and services are not as good as on the Adriatic coast” — another popular holiday home spot.
His latest big sale to a Russian client was a 1.2-million-euro (RM5mil) villa.
Cassisa said most of his customers “are middle-class or well off”.
Less well off Russians, he said, are heading to the nearby Calabria region where there are more holiday homes on sale for under 100,000 euros.  - AFP/Relaxnews